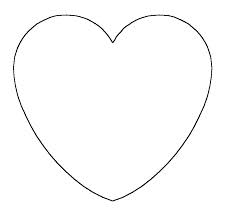 I remember a friend calling me and telling me to turn on the news. I said, I don’t want to watch the new it’s always so depressing. She responded, “You’re going to want to see this.” I was feeding my, then baby girl, baby food in her high chair. I turned on the news and heard about the first plane and a few minutes later I watched the second plane run into the second tower. I stood in front of my TV in disbelief.

Fifteen years later I still mourn the loss of all those innocent lives, families left behind, and children who grew up without a parent. The firefighters, police, and other daily heroes lost their lives as well. It was a time of great sadness and our country reached out it’s love, sympathy and empathy to one another. For a moment in that tragedy our country acted as one with love, and support. 9/11 was a time of tragedy from which kindness, loyalty, and love emerged. Let us hold all those victims and families involved in our prayers today. 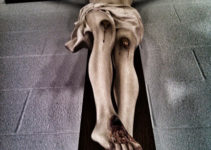 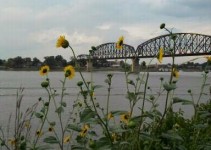 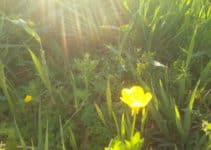