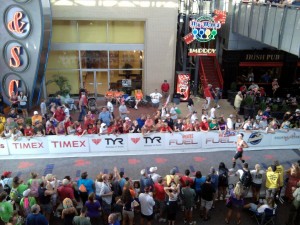 The Iron Man; 2.4 mile swim, 112 mile bike ride, 26.2 mile run. My husband took us, my kids and myself, downtown to watch the end of the Iron Man. We were there when these elite competitors crossed the finish line at 12 hours. Each person that ran across that line heard their name called and the announcer say “You are now an Iron Man.”  Standing among the crowd of spectators, most of whom were waiting for a friend or a loved one to cross that line was almost indescribable.  There was cheering, screaming, cow bells and crying. There were grandparents, children, babies and teens.

Then there was my family my four children watching, witnessing these strangers as they pushed their bodies to the ultimate level. They saw them cross that line in tears and smiles. One man was handed his 3 year old son and he put him on his shoulders and ran across the finish line. I thought to myself this child will always remember that his Daddy was the strongest in the world. His daddy did what most could not. His daddy trained for months, most likely years, not just his body but his mind to be conditioned for one of the most intense races of a lifetime. His daddy was an Iron Man.

We watched and I cried silent tears of pride for these people, tears of joy and tears of empathy. They choose a goal, they trained their bodies and then they did it. We wanted our children to witness what you can accomplish if only you dedicate yourself to a goal and never stop believing. Although young, my children had an idea of what we were trying to teach them. They witnessed greatness when their own daddy completed his first marathon only months earlier. They still watch him as he runs trains and reads more books about running. He plans to run many more marathons. He has set an example of working hard to accomplish a goal.

As parents daily we have a new opportunity to give our children hope. If we expose them to good examples of hope lived out in normal everyday life. Do you give your child hope and encouragement to pursue their dreams? Let them dream big and help them to pursue their dreams by exposing them to people who achieve their dreams. Be one of those people for your children. You don’t have to run an Iron Man or a Marathon, just show them how you set a goal and achieve it no matter how big or how small. If you show them they will have the knowledge and the tools to do it for themselves one day. 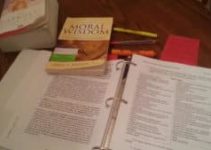 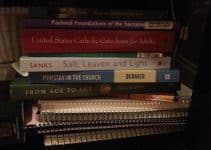 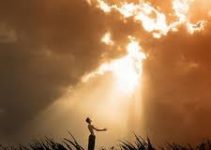