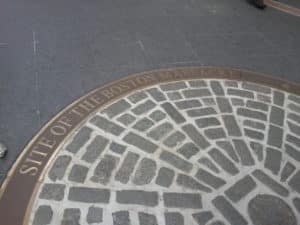 Building community one relationship at a time is what is needed in our fractured world today. The divisions are so great and seem to be getting deeper with the advent of technology affording us the opportunity to only listen to what we believe over and over again like a constant propaganda. As people have become divided the discourse of argument with knowledge and facts instead of emotion and reaction has become rare.

How do we change this division in our world? Building relationships, reaching across the divide and speaking to others who do not hold our views or beliefs. If we make eye contact, smile, and invite a person into a safe conversation in a neutral place, then the first brick has been laid. The next brick is listening, not having an agenda, or a plan to persuade the other person. Listening, not for faults, cracks, and areas to attack, but listening to another human being and meeting him right where he is, not trying to move him at all. Another brick is respect, giving attention, showing interest and caring for that person because she is a person. The last brick is laid by the realization that we have more in common than we have in opposition.

Recently, I heard a story about a Grand Wizard of the KKK having lunch with a black woman, before the civil rights movement began. The woman said she did not have an agenda, she was not trying to persuade him, she sincerely wanted to understand him. So, she listened, respected, and learned that they were similar human beings. After months of talking with her he stepped down from the KKK and declared that he was wrong. It was because he had built a relationship with a person and realized she was a person like him. 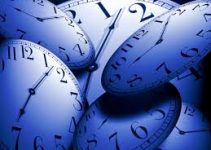 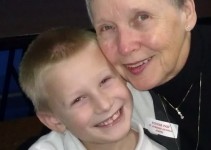 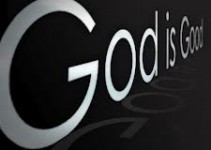