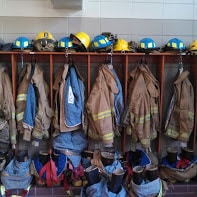 Hero as defined by dicitionary.com – a person, typically a man, who is admired or idealized for courage, outstanding achievements, or noble qualities.

Our American culture which praises celebrities instead of God, career instead of service, money instead of love, also puts the name hero on many people who have become famous, not usually for their courage or noble qualities. Case in point; “Just Call Me Caitlynn”, Bruce Jenner transitioning from a man to a woman. It is the most sensationalized story in our pop culture right now. I realize that this decision may have taken some type of courage on Bruce’s part to decide to become a woman. However, he seems to be asking for the attention of the world, using it for a reality show, and fame. Are there people out there that feel trapped in their sexuality, of course, are there people that are confused about their sexuality, yes. Does that make Bruce Jenner a hero? I guess he could be considered courageous for transitioning in a public way and breaking down stereotypes. He is definitely admired by many people in our culture.

Is it noble to do this? Noble is defined by dictionary.com – having or showing fine personal qualities or high moral principles and ideals. If we define morality as I do in morality class it is about doing what is right by God and following God’s providence, wisdom and his ways. I am not sure that Bruce is following God’s way on this one.

A hero is a person who is courageous, moral, admired, and accomplishes outstanding achievements. To me a hero is a firefighter, police officer, social worker, nurse, priest, teacher, parent, veteran, and the list goes on. In my mind a hero is a person who will sacrifice his own life, fame, fortune, and physical life to serve the good of others. A firefighter goes into a burning house not so they can be on the cover of Vanity Fair, but so they can save people’s lives. A police officer goes into a domestic violence situation knowing he could be killed so that he can save that spouse and child that have been abused. A social worker puts herself into danger every time she takes a child away from an addict’s custody for the good of that child. A nurse cleans and cares for a patients bed sores, and helps them when the vomit or holds them up so they can use the bathroom to help give dignity back to that person. A priest dedicates his entire life, twenty/four/seven, to bring people closer to God in the best times of their lives, marriage, and the worst, during funerals. The list goes on and on. To me a hero is one who sacrifices their life, fame, and fortune for the good of others.

I don’t think our pop culture sees hero the same way I do. How do you define a hero? 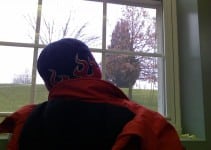 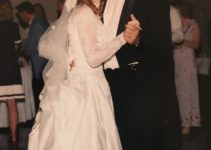 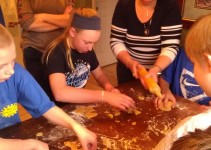