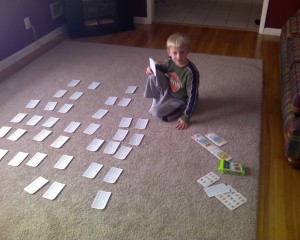 What mom has not played the memory game before with their preschool aged child? You turn over a card and then try to remember where the match is located. Only one card is revealed at a time, it takes complete memory to conquer until you get down to the last few and then it is just a process of elimination.

That is how our lives are lived we see one card at a time. Sometimes when the card is revealed to us our memory is triggered by another card that was similar to it. In those times we can make sense of the newest card. But in the case of a brand new card being revealed that has no similarities to ones of the past we have to just guess what is to come.

The future will not be revealed to us all at once, it would ruin the game if we turned all the cards over, the excitement and thrill of the game itself would be gone. Do we really want to know all that will happen to us?  If we know all the cards ahead of time we will not learn how to handle new situations, we will lose the excitement for life. God reveals little pieces at a time. Life is like the memory game one memory builds upon the next memory and in the end all the cards have been played and we are out of the game. 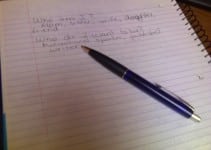 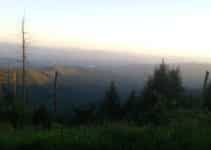 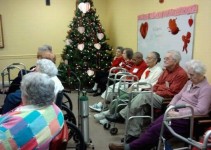