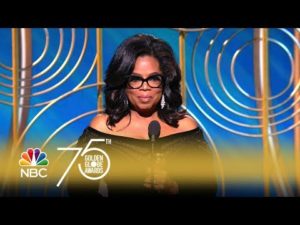 I just watched the Oprah’s speech from the 2018 Golden Globes Awards https://www.youtube.com/watch?v=fN5HV79_8B8 You must watch it! She talks about how many women in the world have had to endure sexual abuse, not just the celebrities but normal working women. It is true. As a teenager I worked at a very small family owned business as a secretary. The family was wonderful but one of their employees made inappropriate sexual comments to me often. As a teenager I didn’t feel I had the power to change the situation, he was an adult, and I questioned if it was harassment or just a rude person. I know that feeling of saying me too. If my daughter ever hears such comments towards her I would report that person. It is completely a power play. When the powerful knock down those with little to no power. I admire and appreciate every woman who has come forward to tell her story. The saddest is part is when others don’t support her. The reason most women keep these horrible situations secret is because of the shame, as though they did something wrong. I didn’t do anything wrong, the guy was a pig! Neither did those women. The more women come forward the more it empowers others to do the same.

Oprah’s speech gives permission to every woman to live their truth, to set it free and to be the example for the children of this generation. For them to see this and watch as those men are persecuted so that justice can be done and men will learn that it is not acceptable and will no longer be held in secret. So, that one day no one will ever have to hear one of those stories and say, me too again! 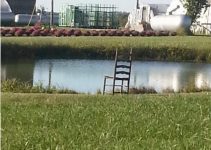 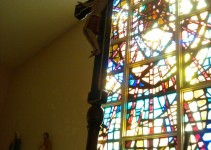 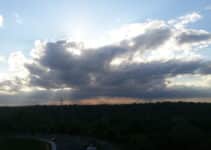