Jesus on the Cross

“They answered them just as Jesus had told them to,
and they permitted them to do it.
So they brought the colt to Jesus
and put their cloaks over it.
And he sat on it.
Many people spread their cloaks on the road,
and others spread leafy branches
that they had cut from the fields.
Those preceding him as well as those following kept crying out:
“Hosanna!
Blessed is he who comes in the name of the Lord!
Blessed is the kingdom of our father David that is to come!
Hosanna in the highest!” – Mark 11

His entrance into Jerusalem was as a person who was well received. Yet, everything changed so quickly. The only thing anyone can ever expect is change. 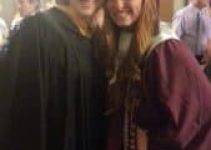 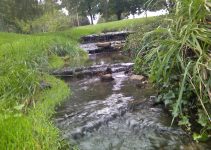 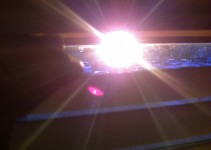