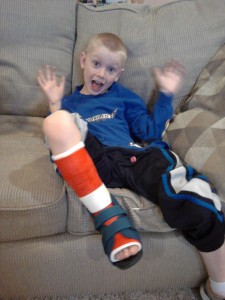 Spencer with his cast

That’s my Spencer, my 8 year old son. Yes, he has a cast on his leg. Its official he broke a growth plate in his ankle, not the one that causes permanent damage. He injured it by playing tag on the playground. He was just being a kid. I have four children ages 12, 9, 8 & 6 and this is the first broken bone, another thing to thank God for today.

When my oldest Ethan was an infant I swore this would not happen. I swore that I would never let Ethan fall to the ground without me catching him. In fact like Marlene (Nemo’s dad from Finding Nemo) said “I promised I would never let anything happen to him.” Dory replied “That’s a silly promise. If you never let anything happen to him then nothing will ever happen.” Life happens and you realize with the second and third child that “Oh, wait, I don’t really have control do I?” This perception of control is just that perceived control.

I guess I could have made Spencer sit and read on the playground instead of running around playing tag and being a kid. I guess I could have run with him so I could try to catch him when he fell to the ground. However, I have learned in my limited wisdom of motherhood that what is best for the child is not controlling the child to the point of losing childhood. As a parent we must maintain a certain level of control that pertains to discipline and teaching our children. But controlling their every movement, their playing, imagination and creativity stunts their growth. I suppose in some ways we have to let go in order for them to truly grow even when they are babies. When we let go of their hands for the first time to let them walk on their own it is difficult for the mom but necessary for the child.

I would lay down my life for every one of my children without hesitation but I will not hold them back from enjoying childhood to save them the scratches, bruises, breaks and occasional trips to the ER. Those experiences and scars formed from climbing trees, playing tag and yes doing cartwheels have all made them who they are today. Those experiences help them to learn it is ok to try new things, to have the courage to swing from the vine swing across the creek and the limitations to know when they fall and hurt too badly maybe they should climb it a different way. The casts in our lives hold the breaks but our hearts and our memories will hold the joy of an eventful childhood for a lifetime. 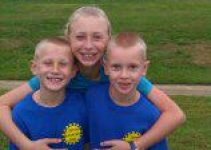 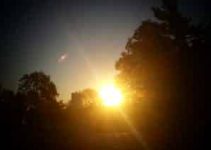 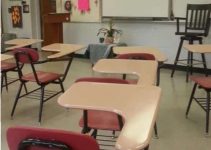