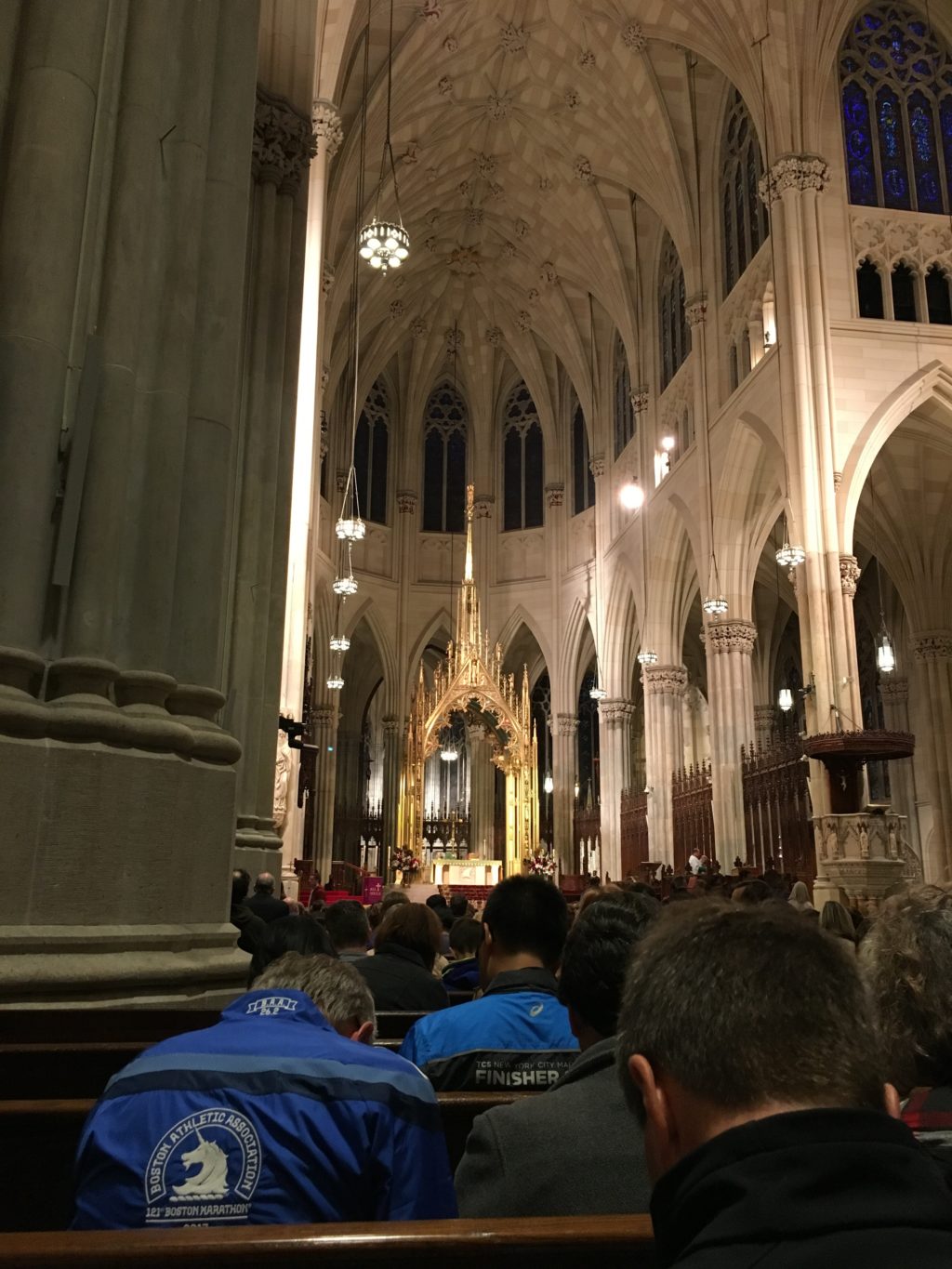 One of my favorite parts of being Catholic is that no matter where on Earth you go the Catholic Mass is celebrated the same. There are slight differences depending on the culture and the language but the main parts are always the same.
In New York City, my husband and I attended Mass at the St. Patrick Cathedral along with at least 2,000 other Catholics. I did not like how the cantor sang so high and like an opera singer that he did not lead the congregation to sing but sang like he was in the spotlight. I did enjoy the unison of participating in the responses, all 2,000 Catholics at the same time. When we knelt simultaneously it was humbling to know we were all kneeling in honor and humility of the blessed sacrament of the Eucharist. When we said the Our Father and shared the sign of peace with complete strangers it felt sincere. When we walked up to receive the Body and Blood of Christ, understanding the significance and importance of the meal from this altar I felt like part of a family.
After communion those who were to run in the NY marathon the next day were asked to come to the altar for a blessing. It turns out that all 3 of clergy planned to run the race as well. This was the only time during the Mass that felt disrespectful. About 400 people came to the altar and people who wanted pictures followed the runners. There were phones out everywhere to record and take pictures, it became quite the spectacle. Two runners opened a large flag and posed for pictures during the blessing. I understand that people want to capture the moment and the blessing but there needs to be respect and reverence during the Mass and there was not. It was more like a photo shoot.
Regardless, of the poor judgement of those involved I was still pleased that I attended Mass at the Cathedral. It was a beautiful church, a good homily, a united people, and the Word of God and Eucharist that feed me body and soul. I encourage everyone to attend Mass weekly and especially when you are on vacation. I enjoy experiencing the Mass outside of my own parish, it is always quite an experience. 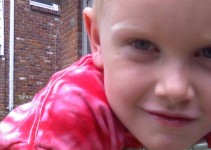 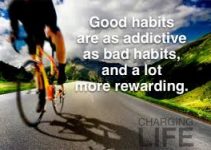 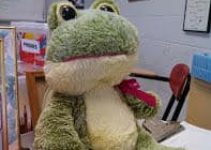