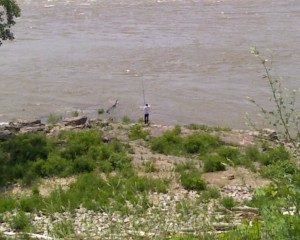 Can you see the fisherman in the distance?

Poised with his hands upon a fishing pole taller than himself he waits and casts the line out into the muddy river anticipating a bite or a nibble, the fisherman fishes.

It’s interesting that God decided to take Jesus down the path of the fishermen. Of course that was the culture of the time the men who fished were not the wealthy but the ordinary blue collar workers of our world. He could have searched out followers among the shepherds of the land or only the tax collectors although he did sprinkle His following with many different individuals from different walks of life but the majority of His disciples were fishermen.

God knew that in restoring His relationship and building a new covenant Jesus must relate to ordinary working men of the time. That He could not come as a King or an owner of land, He had to humble Himself to be among  and in communion with the people. It was not the cleanest work one could hold and it smelled bad, it was labor intensive and frustrating work and Jesus pointed them in the right direction even after His resurrection:

“”Cast the net over the right side of the boat and you will find something.” So they cast it, and were not able to pull it in because of the number of fish.

So centuries later for us what does all this mean? Rarely do we meet fishermen. How can we relate these happenings to our own lives? Like the man who is fishing in the picture we remain poised waiting to catch that bite. If we could only understand that the fishing pole is larger than our culture’s treasures of material possessions and wealth then we could believe that God will guide us to the correct location to catch the fish of our lives. God wants us down by the rivers of our lives waiting and watching patiently He guides us there if we listen. God is waiting for us to pick up the fishing pole and decide that it is time to look for Him in the simplicity of the catch, that the possessions of this world are not the goal but our ability to accept His unconditional love and share it with the world will be so overwhelming that when we cast our net we will not be able to pull it back in again. We will be changed our hearts will be bursting with His love and the passion to share it with everyone.

So God waits on the right side of the boat and the river and your life for you to pick up that pole that looks odd when you hold it, that doesn’t fit so well into our culture. He waits for us to poise our body, cast the line and find Him so that we can pull Him in and let Him feed us for eternity. 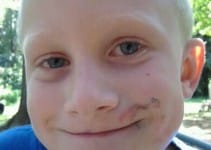 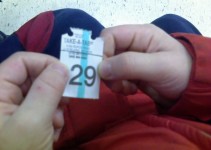 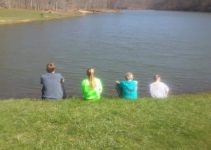