Aaron after he ran the Boston Marathon

St. Patrick’s Day 1974 my husband Aaron was born to his two delighted parents. He was their first child. They had a plan to name him Aaron Thomas after his father. But his father being of Irish descent and enjoying that Aaron was born on St. Patrick’s Day told the nurse to name him Aaron Patrick, unbeknownst to his new mother. I suppose you could say that Aaron has the luck of the Irish in his blood from his paternal grandparents and his birthday! 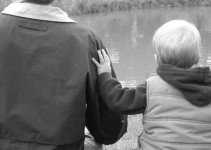 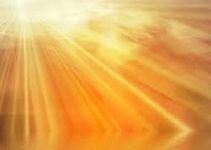 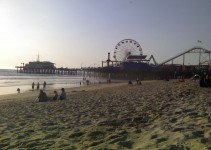