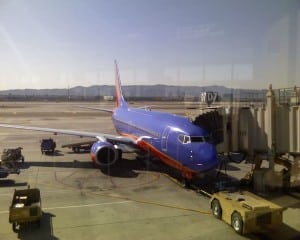 “Mine as well do something better than sitting at home moping around. So yeah think I’ll go to college. I have 9 sisters from 31 and the youngest is fixin’ to turn 8.” She was on her way to a bible competition in Denver. Kind, sweet a little slow to respond but one could see traces of joy mixed with boredom in her eyes. “Sometimes it’s noisy and sometimes it is silent with all 10 of us.” She said she lives on a farm. She spoke to me like she was speaking to a friend looking me completely in my eyes and listening to me.

Then there was the career woman still on her cell up to the very last moment of departure; talking about her schedules, appointments and numbers. She had obvious direction and single focused goals. She never spoke to me other than to ask if she could put her laptop on the floor next to me.

They were both in their 20’s just from different worlds.

Who would the world view as more important? Who would you give more respect to in this culture?

Is it about who we are or what we do?

Is it about what we believe or how we act?

It should be equal without judgment God gave them each a different path neither more nor less important than the other. Is the CEO really more important than the cashier at Meijer? No, they are both creations of God who’s to say which person spreads more love of God throughout this world? 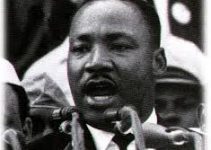 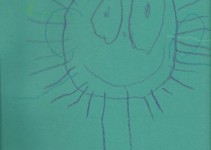 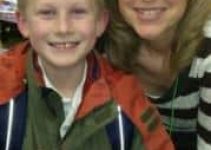