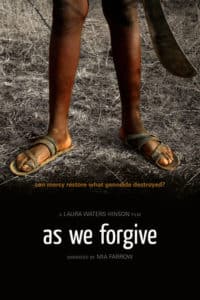 I am almost finished teaching my students about the sacrament of Reconciliation. I taught them about the history of the sacrament, the grace, the contrition, and the hopeful results of restoring relationships back to a healthy place. Then I showed them the documentary As We Forgive. It is about the radical act of forgiveness after the horrific Genocide in Rwanda. Neighbors killed neighbors in 3 days 45,000 people were slaughtered, but the killing continued until over 800,000 were killed. Years after the horror the president of Rwanda made a choice to allow prisoners who were sincerely sorry to enter into a program of reconciliation. If deemed truly sorry the prisoners were to attend neighborhood trials, if they passed that stage they were to have a mediator join them to apologize and beg mercy from the families of their victims. The perpetrators then helped to build houses for the families and lived close by. This radical act of reconciliation worked well in Rwanda.

My students were shocked by this documentary. Most commented that there was no way on earth they could ever forgive the murderer of their family members much less live around the person. I explained to them, this is the point of the sacrament of Reconciliation. It is not about the little sins committed, for God to forgive. It is about repairing and righting relationships with self, others, God, and creation. This documentary at the most extreme level witnesses to true reconciliation. There is a letting go of the anger and hate. There is a vulnerability that no human wants to open to others but is needed to restore relationships. This is the worse possible scenario and can you reconcile it? Because that is what God does with us and wants us to do with others. Radical forgiveness is painful but the results are lasting. As one of the clergy said in the documentary you have to let the hate go to function again in the society.

How well do you forgive? How well should we forgive? Who do you need to forgive? It’s not about erasing the sin but repairing the damage and trying to mend the relationships through true reconciliation 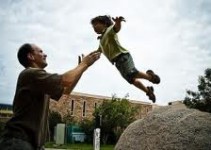 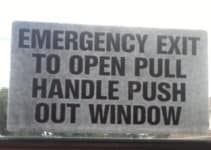