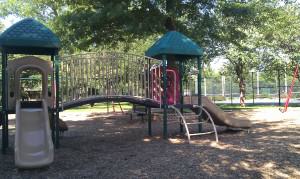 As my kids and I climbed out of our minivan heading for the nearby playground we heard them. “Next time I will call CPS! You Do Not leave my 12 year old alone in charge of my 3 year old in a park!” One woman was screaming 4 inches away from the face of the other woman. The confrontation continued as the kids were being pushed to the side. I hurried my children away from the conflict, concerned that fists were about to fly. Still the angry voices rose above the usual serenity of the park. A third party, I think a grandparent stepped in and the two went their separate ways.

One of the saddest parts of the divorce rate in our country is not the soaring stats but the children that have to witness the fall out. Those children were pulled from one side to the other. The three year old stood in complete confusion and the 12 year had a look of complacency, he had obviously seen this scenario time and time again.

My heart goes out to every child who has been placed without choice in the middle of these emotional wars. They have nowhere to hide from the fury. I feel sure their father wants them to have a good relationship with their new step mom. But how can they care for someone their own mother hates? In our culture divorces are a reality that children have to adapt to in their lives. Some divorces are more civilized and amiable than others. I have met many people who have been divorced and tell me that they are friends with their ex for the sake of the children.

My prayer today is for the innocent children caught in the crossfire of an emotional war that no one, not the parents or the children, wanted to be a part of ever. My prayer is that the children will feel the love and security from someone who loves them and will shield them from the fury and the anger I witnessed on that playground. May God send them an angel in their lives to love them through this time. 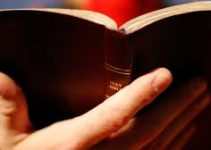 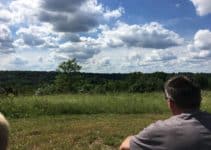 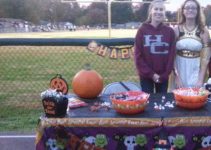