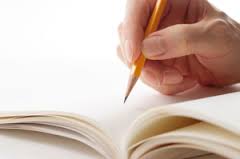 Yesterday, my son needed to write a poem for his English class. In order to help him he suggested we have a write off.  We wrote separately but in the same room. He would tell me the action of the line and we would each write our own version. I must admit his poem was very good, short and to the point! Mine was much more detailed. Let me know what you think:

He walked through the bowels of the silent forest,

Feet avoiding the deep puddles that remained from the storm that had just passed overhead.

Mind focused on his next meal,

Continued through the wet trees,

Stops suddenly and senses a presence before him,

Sight blurred, then into focus the white of the fur appears in the near distance

It slowly and methodically glances back and locks eyes with him

At once he leapt, drops of the rain falling to the muddy ground, into the brush landed his talons, cold, and sharp into the white fur of his prey.

He lapped up the water mixing it with the blood and the fur of his prey, swallowing hard he felt his stomach pains begin to subside but there was still room.

Pausing in the silence he listened sensing something close by.

Instead of stalking his prey he became the stalked.

His eyes locked on the approaching predator, his mind racing for a place to run, frozen he begins to shake and panic.

In this moment life or death will be decided.

He chooses life, to fight for the chance to survive.

One step backwards and it advanced, the dance had begun,

He jumped and sprinted between the trees through the underbrush, his breathe heard, his feet hitting the wet ground and behind him the sound of the hunt. Running in a race for his life… 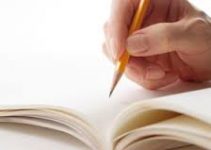 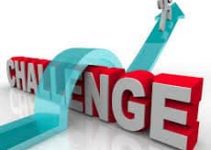 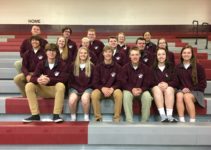