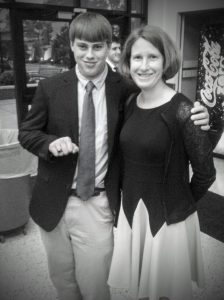 Me and my son after the Junior Mass

Last night my oldest son celebrated his last Mass as a Junior with his high school. His class was given the honor of stepping into the role of the senior class, leaders of the school. Their senior rings were blessed and after Mass they were distributed to the boys. My son chose to take his Dad’s ring, instead of buying a new one. There is such history and tradition tied into my husband’s ring, from the same school.

The principal talked of the importance of leadership and strength of character. They had a guest speaker that discussed the brotherhood of their school. I hope that my son heard that message. I hope that he takes this role seriously and takes the polite, good-nature, kind teen who he is now and transforms it to a man who leads, serves, listens, and gives his full effort towards every endeavor.

What I want to know is how can my oldest be a senior in high school? 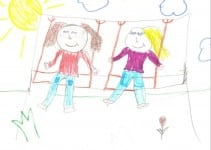 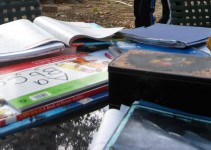 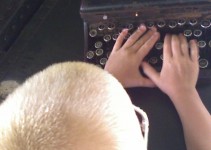