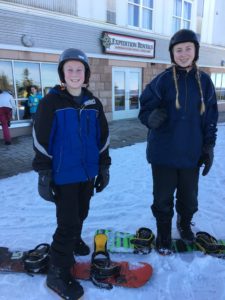 Jake and Anna before the lesson

On our ski vacation three of my four children decided to try something new! I paid for snowboarding lessons. They were excited and eager to learn. After one hour I returned to find one of them had tried but was ready to trade in the snowboard for the skis, one had caught on to it and never wants to return to skis, and one did not want to give up trying but knew there were only so many hours left in the day and went back to the skis.

The outcome didn’t matter as much to me as the openness to try something new. None of them had ever attempted this before but they were willing to listen, fall, and get up again and again. I was pleased that each of them gave it their best try.

As adults, we sometimes get into ruts and have a difficult time overcoming it with a new movement. We are stuck in our old habits and have little awareness of new ideas. Fun is in the idea, dreaming, and then attempting it. We should try something new every month! It will spice life up more if we take some fun chances.

Today, consider something new you can take part in this weekend. 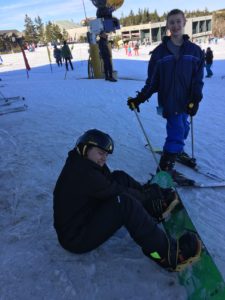 My oldest really picked it up quickly 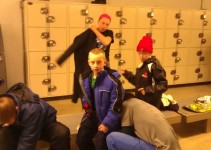 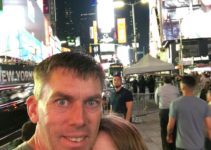 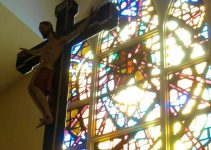