“God is everywhere not just when we assign him to appear.” – Dr. Marina Herrera

Many of us believe that we conjure up God, like a genie in a bottle, we rub the bottle when we want to communicate and when we are finished the genie returns to the bottle. We think that God is only there when called upon in prayer. We are mistaken.

“God is everywhere not just when we assign him to appear.” God never goes away whether you believe, hate, or are indifferent, God is still there. Think about it this way, you were born to a woman, you were raised by someone. If when you are older you decide that you were not born from a woman doesn’t make it so. If you decide that you were not created or born to someone but that you just appeared doesn’t make it a reality. The reality is that there is a mother that bore you. Just because you don’t want that person as your mom doesn’t make that woman no longer your mom. You can hate her, be indifferent to her, or not believe in her, but she is no less real because or your belief or idea.

You were created by God. You cannot be uncreated. You can choose to not believe that God exists but that doesn’t make it so. You can hate or be indifferent to God but that , doesn’t make God any less of a reality. God is there whether you ask or shun God. God like that mother is a reality regardless of your belief, indifference, or hatred of  God. 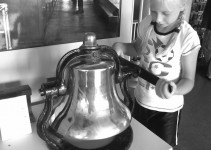 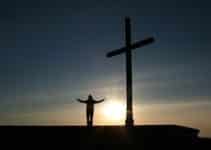 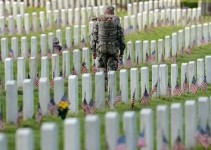