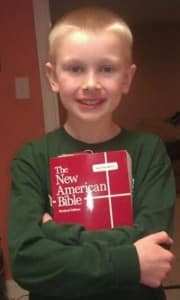 Spencer and his bible

“This is the greatest gift ever given to man” – written on a bible by Abe Lincoln.

The Bible – such a complex topic; it is controversial, intriguing, comforting, historic, dramatic, and the inspired word of God. It is filled with words God wants us to hear through others voices. It is not just a history lesson but it is living…the living word of God.

My son, Spencer, recently made his first Eucharist. He was given his first bible by our church. I told him that often times God speaks to us right here and now through the Bible. I said “If you just open it to some random page sometimes God tells you what you need to hear at that moment.” So he did it. He opened up his Bible to a random page and read a scripture reading that basically said open your ears and listen to my message. His eyes were as big as they have ever been and his mouth dropped open. He could not believe that God would talk to him like that. He marked the page so he would never lose it. Then he proceeded to show it and tell the story to his family and grandparents.

You will find comfort, guidance, understanding, direction and God in the Bible. Pick up your Bible blow the dust off, open it and release the greatest gift that was ever given to man into your life. It may have been written centuries ago but it is just as valid today as it was then.

Take a chance take the time and explore the bible –

“The greatest gift ever given to man”. 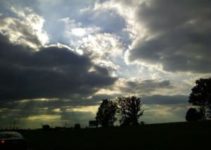 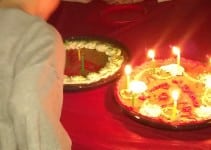